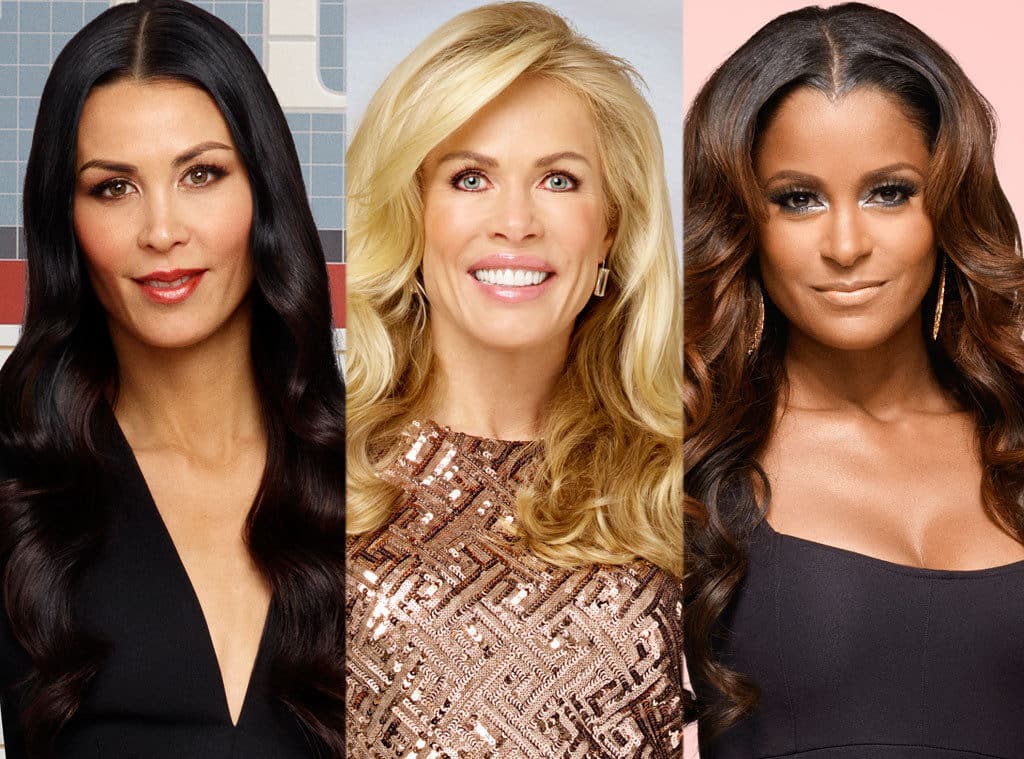 When The Daily Dish Podcast caught up with Ryan Flynn, Bravo Executive Producer of both RHONY and The Real Housewives of Beverly Hills, hosts Megan and Rachael had to ask: How do you know when it’s time to say goodbye to a Housewife?

“Most often than not it is a mutual understanding and a decision and it’s not even so much of a we’re telling someone to leave,” he explained. “Everyone knows the time is just right.” What defines that “right time” could be a myriad of things, according to the exec. “Whether it’s a first season Housewife that just didn’t click or never sort of found the rhythm, or whether it’s someone who’s been on many seasons who is just a very different person from when we started with them and their life is in a place now where it just maybe doesn’t make sense for us to be sort of in their lives every day.”

RELATED: RHONY Vacations Are Always Explosive — And This Is Why