RELATED: One of The Real Housewives of Dallas Says She “Will Not Be Returning Full-Time” for Season 2

RELATED: How Well Do You Remember These “One and Done” Real Housewives Stars? 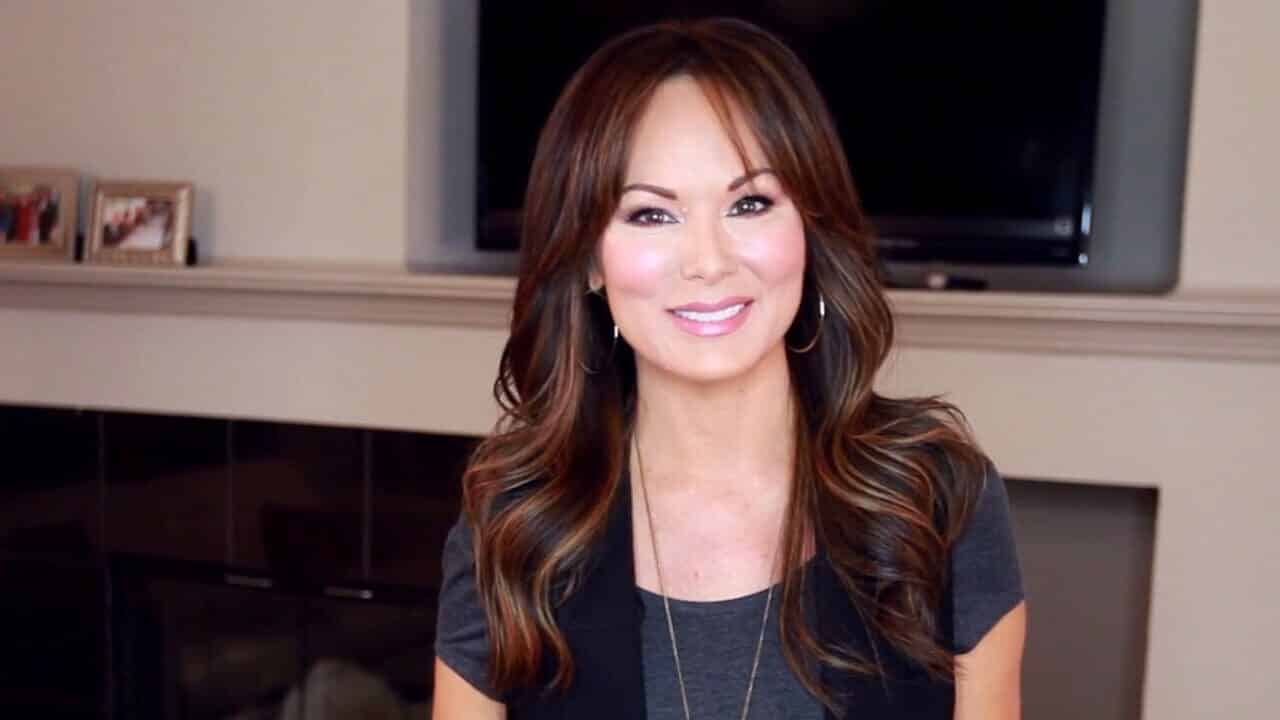 “The Real Housewives of Dallas” hasn’t even premiered and it’s already stirring up controversy.

On Thursday, Bravo announced the cast for the latest “Housewives” franchise, which features Tiffany Hendra, who has starred in several pornographic films, Page Six has confirmed.

Her biography from the show’s website states the working actress and model, 45, has a “troubling past from her time in the limelight.”

A quick search for “Tiffany Bolton,” her maiden name, turns up several NSFW photos and videos of the new reality star dating back to 1999.

Hendra has been married for 12 years to Australian rocker Aaron Hendra.

The show, which debuts April 11 at 10 p.m., will follow the couple as they settle into a new life in Texas, where Hendra grew up. She’ll make an effort to leave her past behind and reconnect with her best friend LeeAnne.

The show will also feature Hendra delve into charity work — specifically with Angels of East Africa.