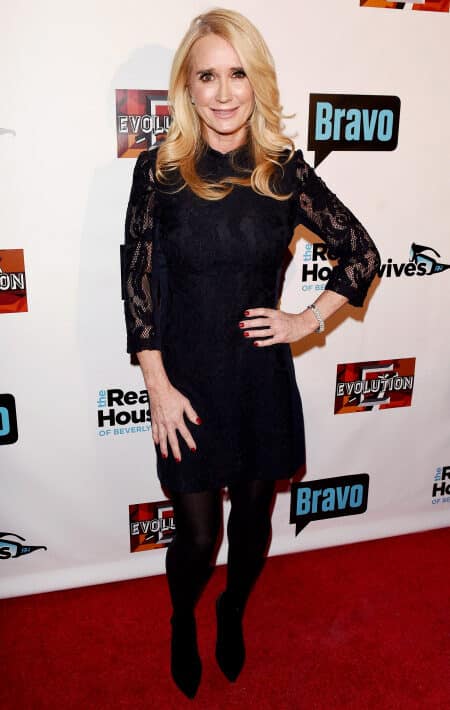 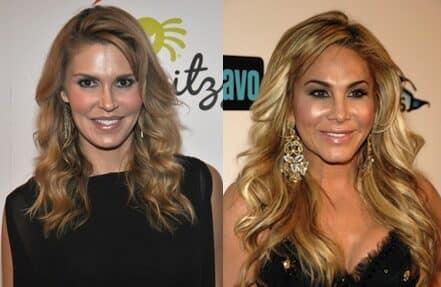 Brandi Glanville is owning up to her mistakes.

After unflattering paparazzi photos surfaced of the Real Housewives of Beverly Hills alumna during a night out in Los Angeles last week, she got candid with her fans in an emotional video posted on her Instagram Story.

“For those of you that want to judge me, you can, all you want,” she said between sobs in the video, which was reposted by a Real Housewives fan account.

“But I’m telling you, I’m embarrassed,” she continued. “And sometimes, you know, you see your friends with their perfect husbands and they have their kids full-time, and I don’t have that. And then there’s a worry that I’m going to grow old alone.”