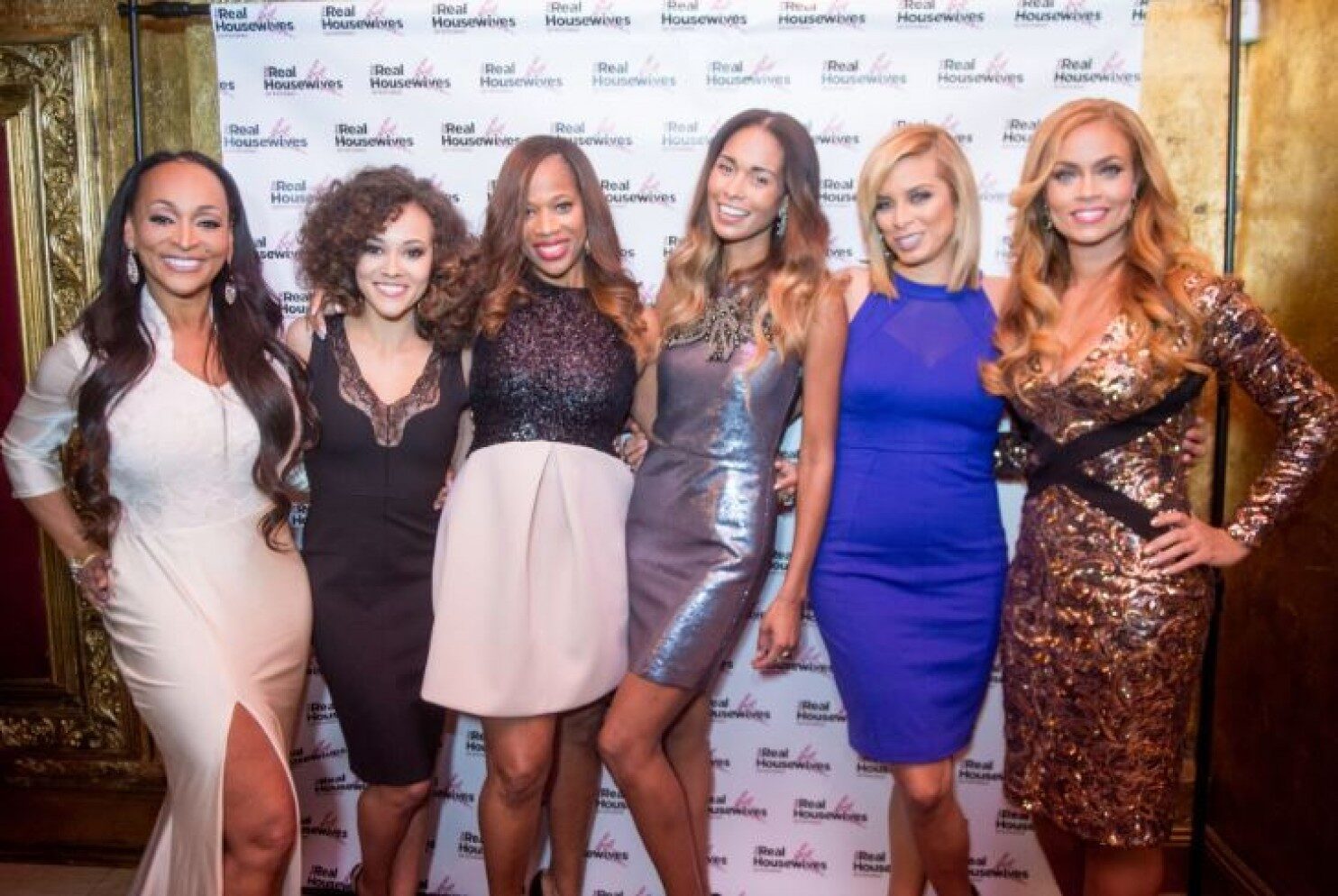 With a two-week on-air break, you’d think that the ladies of “Real Housewives of Potomac” (which returns to Bravo on March 6) would have a brief rumor mill breather. Not likely.

Turns out there’s good news and bad news for the housewives crew. Despite the surprising absence of drama (or, at the very least, believable conflict), the show is most likely on its way to a second season, according to sources close to the production. Take that, D.C.! The Potomac edition premiered with the highest ratings in the franchise, with 2.54 million viewers overall.

Here’s the bad: Bravo is looking to add some fresh faces to the mix of area women starring on the show. Calls have been made and names have been thrown into the ring. Whether these potential new stars will replace or simply augment the current cast — Karen Huger, Ashley Darby, Charrisse Jackson Jordan, Katie Rost, Robyn Dixon and Gizelle Bryant — remains to be seen. Bravo usually likes to keep the casting under a tight lid.

But the network has a track record of bumping “boring” housewives. Remember DeShawn Snow of Atlanta’s first season? Or Kimberly Bryant of Orange County? Or half the cast of the first season of Miami?

With just five episodes under its belt, “Potomac” already has clear breakouts. Gizelle Bryant is a fan favorite — think Atlanta’s NeNe Leakes without all the yelling (so far). The show’s youngest member, wild wife Darby (and her much older Aussie husband Michael), is another. And polite society police chief Huger is nothing if not entertaining.

RELATED:  What Is The Rost Foundation? Katie From ‘Real Housewives Of Potomac’ Wants To Make A Difference