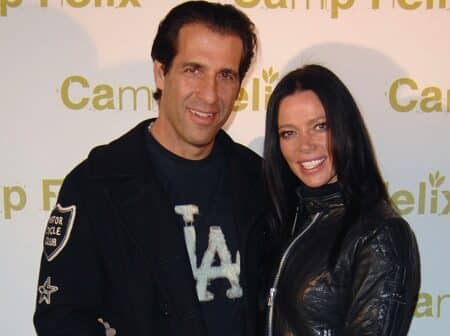 The judge signed off on the divorce settlement Thursday, according to docs obtained by TMZ. David filed in November 2017 — citing irreconcilable differences — but they’d separated nearly a year before that.

Carlton and David got married back in September 1997 and have 3 children — 2 teenage daughters and a 6-year-old son.

The last 12 months have been rough — not long after David filed to divorce Carlton, she was sued by her housekeeper who claimed Carlton drunkenly attacked her. Carlton has denied the attack.